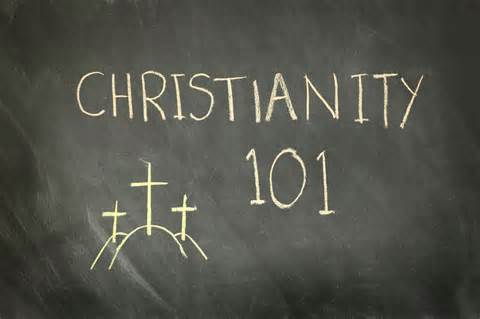 The Pastor Post is a regular update from Pastor Matt with a brief meditation as well as information on upcoming events in the life of Cornerstone Church.

Rejoice greatly, shout for victory, the King comes. (Zechariah 9:9a)

The King came as a human, born of a virgin. He lived a sinless life, healed the sick, and set captives free. He spoke peace to those at enmity with Him. He brought estranged sons and daughters back home into a relationship with the living God. His mission of mercy angered the ruling religious leaders and threatened the standing power brokers. And so the King was killed. Above his object of torture was written “King of the Jews.”

Understandably, his motley crew of followers fled at his death. With hopes dashed and dreams destroyed, they had nowhere to go but into hiding. Just imagine the sorrow, the confusion, the angst. What just happened? How could joy be sapped up so quickly?

But then, 3 days later, on an early Sunday morning, the King of the Jews rose from the dead in a body never to die again. The King rose to rule and reign over a kingdom of peace, hope, mercy, and reconciliation. All are invited, and all who come are received. One day, the King will return to receive His people and finish off his foes. Rejoice greatly, shout for victory, the King comes.

Easter Sunday at The Warehouse (a.k.a. our church building): We have a 9:15AM brunch and a 10am Easter Service. It sounds like we might be having a large gathering so come early, park far away, sit down early, and fill in the seats upfront first to save back rows for new faces, late arrivals, and guests with kiddos. Christianity 101 launches this Sunday!

X101 Students, 6:30PM Sundays April 27, May 4 and 11: All 6-12th grade students are encouraged to come and bring friends for 3 weeks of Bible study, games, snacks, and group discussions. All activities will be at The Warehouse from 6:30-8PM. If you have questions, please contact Pastor Matt or Jacalyn Schultz.

“Intimacy, Relationships, and Sexuality” – Cornerstone Church Retreat (May 9-10) – Please do not miss this opportunity to discuss some of the most delicate and important topics affecting our culture, relationships, families, and marriages. Please block off Friday 6:30-9PM and Saturday 8:30AM-5PM. We highly (highly) encourage all people 13 years of age and older to attend.  All the events will be at the church building. More info here: https://cornerstone-marion.org/2014/04/07/intimacy-relationships-and-sexuality-church-retreat-may-9-10/